The majority of us are likely to face unethical behaviour within the workplace at some point during our careers.

Nearly 50% of all workers have acknowledged seeing ethical misconduct in their workplace during the past year.

Whilst there are many different varying degrees of unethical behaviour, the consequences can be hugely damaging; not only from a legal point of view but also to a company’s reputation and work culture.

Unethical behaviour which is not illegal can chance falling into a grey area which is not defined and is without a code of conduct.

This can then make it difficult to know how to proceed when it is seen within the workplace as often people have different opinions when it comes to knowing what is or isn’t ethical. 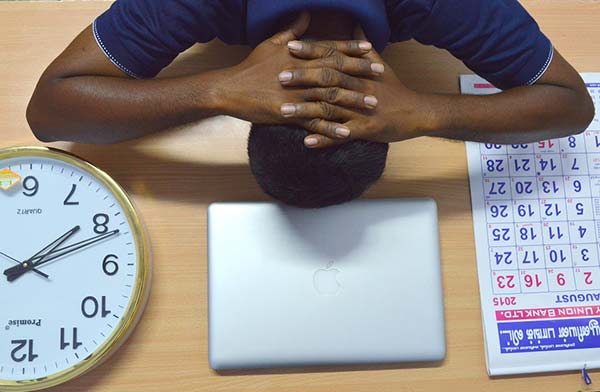 What Causes Unethical Behaviour in the Workplace?

Many companies tend to create environments where employees feel compelled to make decisions which they wouldn’t usually and which are often unfavourable.

Pressure from managers can cause employees to meet unrealistic targets and objectives and this is one of the most common causes of unethical behaviour within the workplace.

When workplaces put expectations in place which are practically unachievable, then employees are likely to take extreme measures in order to try and meet them.

This is particularly true when it comes to competitive workplaces, where every task is seen as just another way to impress, provide work of value and get ahead of other employees.

When employees feel as though they can’t meet these targets, then they often resort to making unethical decisions, often out of fear for losing their job. 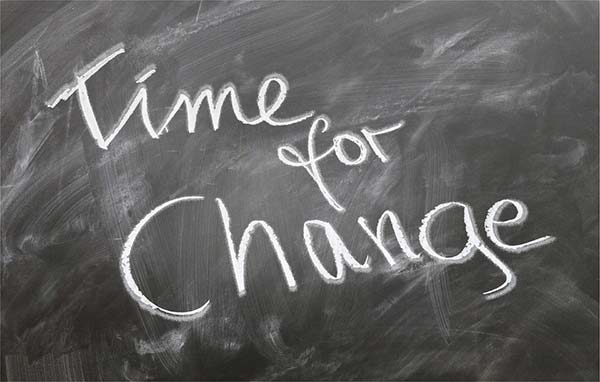 How Can You Make A Difference in an Unethical Workplace?

It has become almost a custom for companies to create and instil a Code of Ethics, which are their own set collection of practices and principles which they aim to live by and believe in.

This is also expected from the employees who should work in conjunction with the company’s corporate values.

In an ideal world, behaving ethically at work should be easy but unfortunately, this isn’t always the case and acceptable practices are not always clearly defined.

This is why having a Code of Ethics helps to create a sense of understanding and fairness of the overall rules so that both leaders and employees are aligned.

If you are wanting to overcome unethical behaviour or make a difference within an unethical workplace, then workplaces must help to create an environment where employees feel comfortable and safe.

Many people lack confidence in speaking up about unethical concerns in the workplace, with a fear that they will be reprimanded or even dismissed by a manager.

The more open, approachable and genuine a manager is, then the more willing that an employee will be when it comes to speaking up about important issues.

In addition to this, the way that manages react to reports of ethical concerns and the actions they take following will set the tone for how other employees approach similar ethical situations in the future. 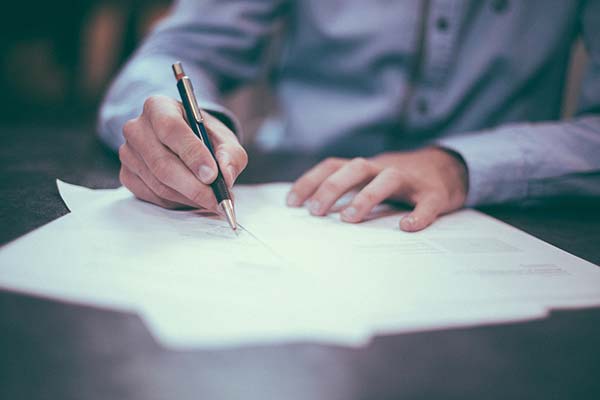 How Can You Implement an Effective Code of Conduct in the Workplace?

The first step which comes with implementing a company-wide Code of Conduct policy is to ensure that you have it in writing and that each employee reads and signs a copy.

This helps to lessen any feelings of doubt when and if a decision needs to be made following unethical behaviour which is legally wrong or if it breaches company policy.

Depending on the nature of your workplace, you may need to set different rules.

For example, a company which deals with tier 2 visa sponsors are likely to have a different working environment than a bar, so finding rules which suit your individual workplace is important.

Next, you must give a clear outline of what the company expects of the person who have spoken up or discovered the problem.

There should, ideally, be an independent third party with a reporting system.

Having the ability to anonymously report behaviour without any fear of retribution is a hugely powerful tool to have when it comes to creating a “speak up” culture.

If and when any wrongful behaviour comes to light, there will be many employees who question whether or not they should or shouldn’t report what they have seen.

It is vital that you let them know what is expected and that they should report it.

If regulators were to ever question the company and find out that an issue was brought to the attention of managers first and that they subsequently didn’t do anything about it, then this is where the fault lies.

Establishing a proactive business is incredibly smart and it means that you are providing employees with the neccesary tools they need to do their jobs more effectively.

Sadly, unethical behaviour is something that most workplaces fall victim to.

Often incentives include making more money, getting promoted or pleasing a manager, but these can all too often lead to the most unfavourable decisions being made.

Lapses tend to happen in workplace ethics almost every day and in every kind of business, but it is important that there are both strong employees and leaders who have model moral behaviour and have clear policies when it comes to these issues.

These employees and leaders will help to lessen the risk of ethical dilemmas spilling out into the workplace, thus saving the company’s reputation.