We all know that green means clean when it comes to so many industries.

But when an article was published earlier this year on the rise in air pollution levels in London and how the levels had now surpassed Beijing, more people realised that something needed to be done.

In the city of London, air pollution is being considered as a health crisis and it has been reported that toxic air leads to around 40,000 premature deaths in the UK alone.

There is now a much more urgent need to clean up air pollution around the world, with levels seeing year on year increases in numerous cities and reaching alarming new heights.

Often, some of the poorest countries in the world are often the worst affected, with Somalia, Afghanistan and Bangladesh recently reporting high numbers of cases where a person’s death has been linked directly to air pollution.

But, thanks to new technology developments, there have been advancements made in order to tackle this global issue, paying attention in particular to city centres.

As population numbers increase, so too does air pollution levels.

Whilst the role of these new advancements has been widely accepted, there are a few certain technologies which are expected to play a huge part in future when it comes to the monitoring and maintenance of air pollution. 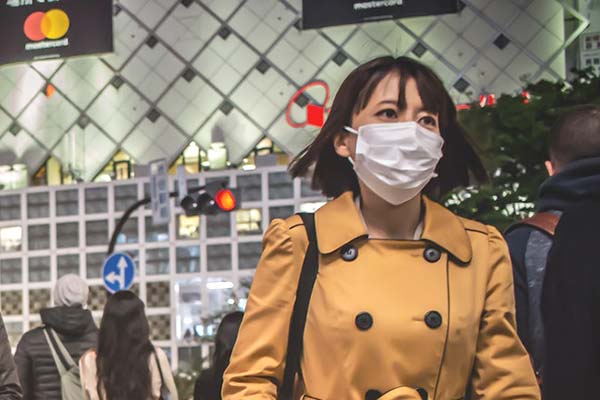 Can A Facial Mask Really Protect You From Air Pollution?

A staple when it comes to living in smog-filled Beijing, air pollution masks are worn by most people during their day spent in the city.

Smog levels in Beijing are reported as being off the charts, exceeding the maximum 500 mark.

According to the World Air Quality Index project, levels which exceed 300 are hazardous to health and may well lead to serious illness.

Respirators are one of the biggest up and coming solutions to tackle air pollution, focusing mainly on the cities worst affected, such as Beijing, but also with a focus to broaden out into the global market.

The best masks on the market can filter out almost 100% of particle matter, including PM2.5, which is the most dangerous pollution particle.

It is thinner than human hair and passes through the lungs and straight into the bloodstream.

Whilst many companies claim that their masks are capable of filtering out harmful pollutants, the evidence which backs these claims often comes solely from lab-based conditions, rather than with real-life testing.

Some foundations say that there is not enough evidence in order to recommend using these masks, whilst Asthma UK says that there is no proof that wearing one can make any difference to asthma symptoms.

Some of the world’s biggest contributors to air pollution and global warming come from the industrial sectors.

Factories, refineries and processing plants all pollute the air on a regular basis with fossil fuel emissions which are known to contain lethal mixtures of gasses, such as methane, nitrous oxide and carbon dioxide.

These gasses then contribute to poor air quality, both around the area where the factory is located and much further afield.

Climate change, ozone depletion and acid rain have all been affected by the huge amount of industrial businesses, so tech companies are now working on a solution to combat the negative effects caused by this damaging industry.

Renewable energy is one of the most popular ways used to combat these factories, with wind turbines and solar energy being some of the most effective technologies used in order to replace their need for fossil fuel.

However, it is important to recognise that these systems will not work overnight, so making these industries, who are so dependent on fossil fuels, more dedicated to change is a great way to start. 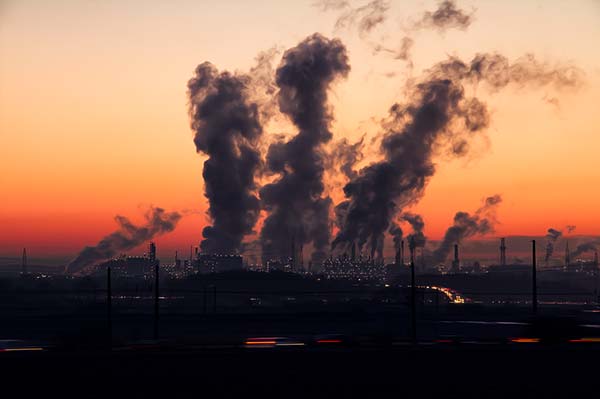 Air Pollution Is a Huge Threat Indoors and Outdoors

There have been many studies into the impact of pollution across decades, but this research has been focused largely on outdoor air where governments are responsible for putting pollution policies into place.

There is very little awareness when it comes to the impact and existence of indoor air pollution and our homes, rather than being a safe place away from pollution, can actually be 5 times more polluted than the air outdoors.

Every year, 3.8 million deaths are caused by household exposure to air pollution, such as fuels and dirty stoves.

A huge tech advancement for air pollution solutions in the home comes from air purifiers.

These machines capture very tiny particles, such as pollen and carbon household fumes.

However, whether these technologies actually improve health in day-to-day circumstances has proven inconclusive.

Whilst these machines can trap up to 99.95% of minuscule particles, they are sold in order to support health and wellbeing rather than strictly for medical use.

In office buildings and industrial work environments, the air quality is often poor which then impacts the health and wellbeing of employees.

In indoor working environments, you will find pollutants which are intermingled with dust, fungal spores, carpet fibres and building materials, all which create a rather unhealthy collection of contaminants which spread across the workplace.

Depending on where these workplaces are based, opening the windows is likely to do more harm than good due to high levels of outdoor air pollution which will only contribute to the issue, so what can workplaces do to combat this issue?

Buildings may want to add industrial ventilation, but air quality improvements can be made through the use of advanced HEPA and carbon-activated purifiers the protect against harmful pollutants. 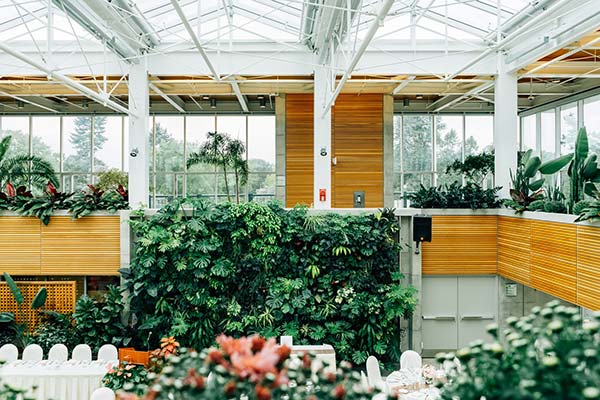 Air pollution within urban environments is another huge concern for many people.

With so many cities across the globe recording new highs of pollution that is having a huge impact on the health of the public, there is now a huge rush in the number of technology companies rushing to creating something to clean and filter the air in cities.

Recently, a Dutch design company developed a new Smog Free Tower, which works by purifying the air by absorbing pollution and expelling the purified air.

Amazingly, the pollution which is absorbed is then turned into pieces of jewellery which are sold in order to fund the towers.

The first of these towers have been built in the city of Rotterdam, with the designers claiming that each tower can individually clean over 3.5 million cubic metres of purified and clean air.