As of early February 2019, there were many completed developments in Spain.

Cars in the garage and curtains on windows gave an assurance that many homeowners had moved into their new properties.

But the good news is that this doesn’t stop here.

More and more people are expected to build and move into their homes.

We spoke to one manager of a local real estate company on the Costa Blanca and they have seen a tremendous rise in enquiries for new build properties, see here for more information.

However, agents and lenders feel this pinch since there’s stiff competition.

Reports indicate that many American funds are currently recovering property and mortgage debt portfolios to get returns of their investments.

As such, many people are developing rental portfolios, especially in Spain, since this country has a lower social housing and rental percentages in the UK.

But as many Spaniards are determined to own their homes, this counters that.

In 2019 & 2020, marketers expect interesting changes in real estate, now that Brexit effects are felt throughout Europe and not in the UK alone.

Even China among other countries, has experienced significant downturn.

Therefore, a slowdown will affect many countries worldwide, including Spain.

That’s because whenever there’s a downturn, many individuals focus on their first home.

But still there are many reasons why you should consider buying in Spain.

This place is a lively country to live in. 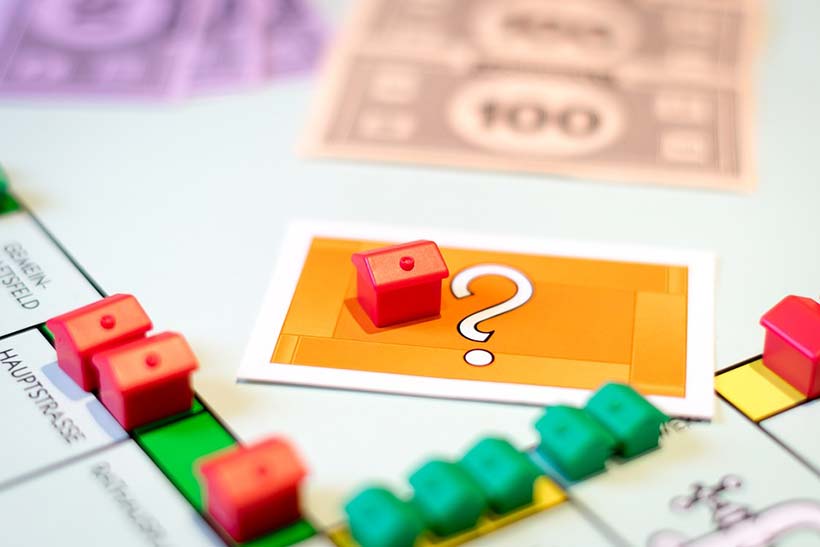 There’s a huge difference in price for properties in Spain.

Research claims that an apartment in Marbella had the highest valuation of €11,343 per m2, followed by another in Estepona which had €10,900 per m2.

However, Estepona also had the lowest valuation apartment of €545 per m2.

It therefore means that there’s no relation between average rates per sq. m and individual properties.

There has been a slight decrease in asking and buying prices as well as valuations since 2014.

But as there is a discount negotiation, these figures will likely improve.

Resale vendors are increasing in this region, although most of them are seniors.

But many are likely to sell their property even if the market is not favourable, as their circumstances force them.

Thus, Spanish buyers may be coming back but at lower market ends.

Many activities are experienced in this location.

Unfortunately, there has been a drop in the number of offices along coastal regions from Swedish buyers.

This is probably because Kroner’s value has gone down compared to sterling.

Or since because Europe experienced great summer weathers, this made many people delay buying properties in the coastal region.

Some economists argue that due to global warming, this could be a permanent change.

Sterling exchanges have fluctuated since Brits are selling and gambling on this income. 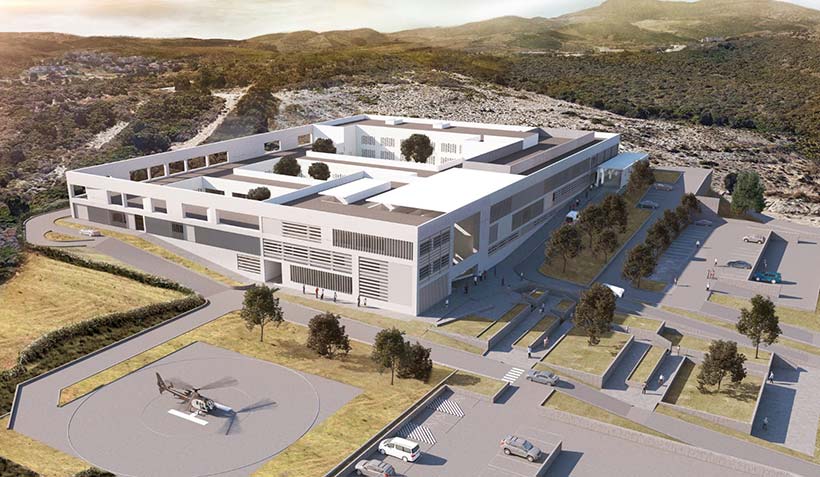 Improved infrastructure and development of a big hospital in Estepona, betters this place.

Marketers say that 10-12 years from now, this location will experience a significant growth.

There have been many new developments, plus older ones have been completed.

However, as new properties are above the current resale market, determining their prices is difficult.

Many individuals are buying/renting homes to live and work from Gibraltar.

Most buyers, however, come from Germany or Belgium.

Brits are both buyers as well as sellers.

Therefore, it’s not easy to tell what will happen with Brexit or their exchange rates.

This area’s market has significantly improved thus, leading to an increase in the property value.

Brits are, however, scared to sale or purchase.

But there is a strong buying from Belgium and Nordic countries.

Well, many British buyers are purchasing homes in Spain than buyers from other countries.

Data from the Association of Registrars says that 15% of homes were bought by British foreigners between 2017-2018.

Spanish offers conducive living environments to Brits where they can work, relax, and raise their families in.